What's on your mind?

For those who don't know, Rambo was one of the DLC guest characters for the 2020 game Mortal Kombat 11 - with the others including The Joker, Spawn, Robocop and the Terminator. Sylvester Stallone reprised his role for the character - both for his voice and for the motion capture.

The ending of his "Klassic Towers" fights has him taking on Kronika - a Titan and the Keeper of Time who intends to use the power of her hourglass to reset history.

If Rambo beats her, the following ending plays: https://www.youtube.com/watch?v=c_7IS-ChDjY 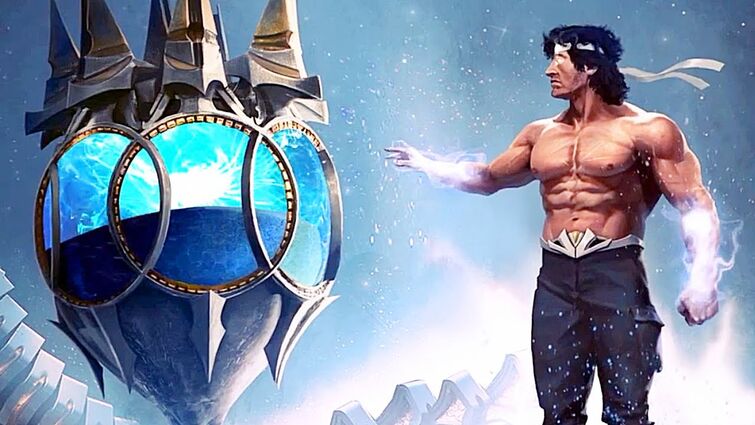 All in all, what do you think of this ending?

Some may not be aware that Rambo is based on a series of novels by the author, David Morrell. While Morrell has expressed his enjoyment of some films in the franchise, in particular 2008’s Rambo, he has also been critical of the film adaptations. Most recently, David Morrell has said stated that he absolutely despised 2019’s Rambo: Last Blood, a sentiment that was shared by critics and fans alike.

Sadly, she loses her life after been shot by Lieutenant Tay following a romantic moment between herself and John (along with a plan of going back to America together to start a new life with him).

Question if, what if things had happened differently and she managed to survive to the end of the film?

In this scenario, maybe she reacted in time and Tay only hit her once with a glancing/non-fatal blow - with her managing to survive to the end and help Rambo free the remaining P.O.W's before she and Rambo headed back to America together.

Do you think her and Rambo's relationship would have been a good one?

Also, do you think the remaining Rambo movies have still happened in some way, shape or form?

Curious to see what you guys think.

#1: Major Pa Tee Tint: Not only does he commit mass genocide on small Karen villages, but he also commits acts of molestation on young boys and uses women as sex slaves. So he takes the top spot without a doubt.

#2: The Martinez Brothers: They forcefully prostitute young women and sell them into sexual slavery. Definitely not as evil as Tint, but still up there.

#3: Col. Podovsky: If this man isn't a cold and calculating bad guy, I don't know who is. Podovsky (and Lt. Tay as well) kept plenty of POWs locked away and saw them as less than human, and even tortured Rambo for information.

#4: Col. Zaysen: I honestly find him the lamest Rambo villain, but as far as villainy goes, he doesn't do a whole lot of evil things, at least not on-screen. The only thing he does that truly counts as villainous is torturing Trautman for information.

#5. Sheriff Teasle: I honestly think that Teasle is the most complex actiob movie villain. He believes what he's doing is to protect his town, when really he's just another overzealous police officer. Overall, I would say he's the least evil villain in the series.

I guess no one disagrees with this

Though everyone agrees with FB being the best, the Rambo from this movie is what everyone thinks about when the character is mentioned

I actually really, really like this movie. Didn't expect it to be this good

Don't let the last position fool you: I think this is a great movie and a refreshing break on the whole SJW thing.

I can't find any information about the "Rambo: To Hell and Back - Director's Production Diary" documentary film released in 2010. Is there a page for it? 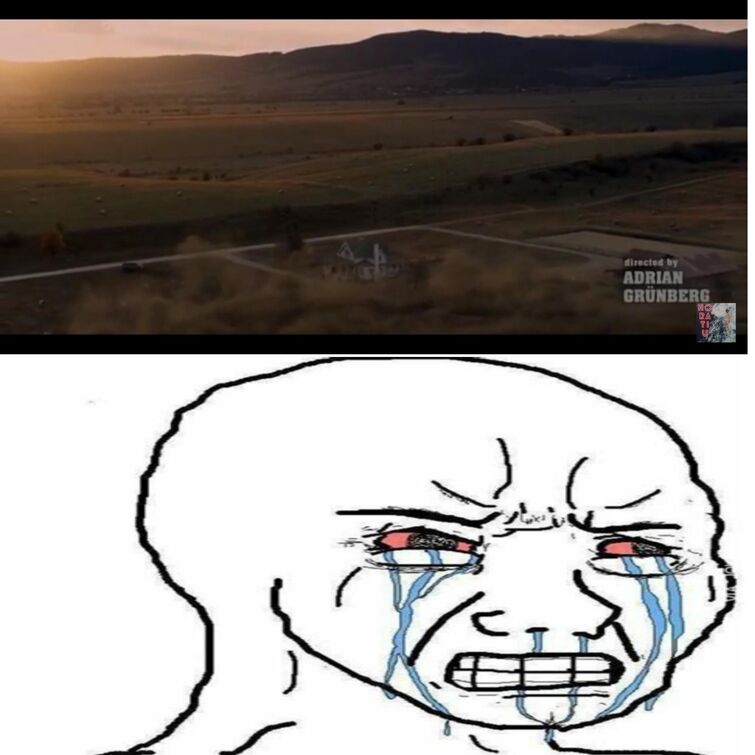 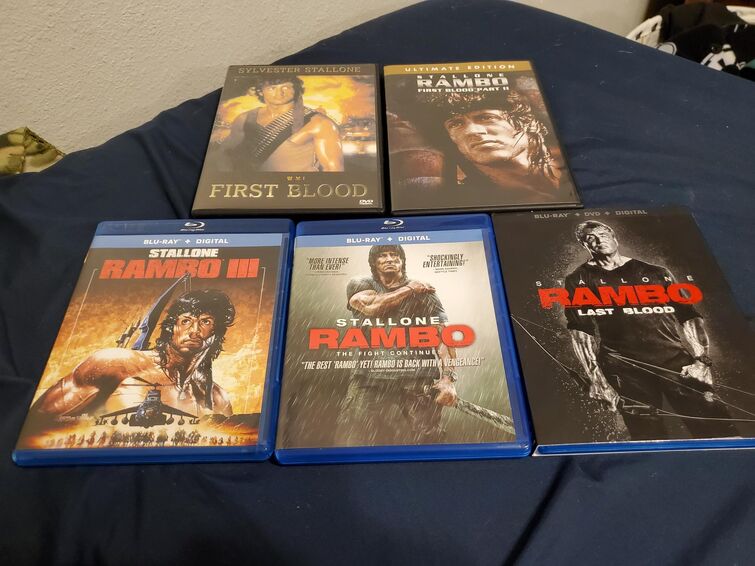 Let me know what you think! 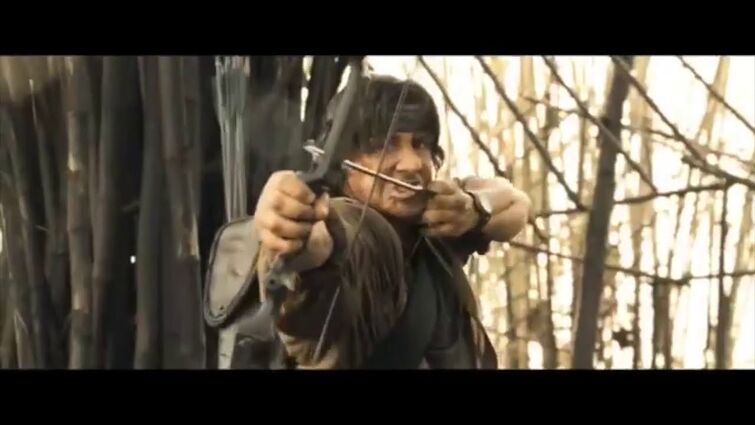 Oh Yes
No that's not good
I'm an Liberal